We are releasing a cover of the 1929 song “When the Levee Breaks” to help benefit the victims of Hurricane Harvey. Download it here:

My family is in and around Houston. My friends are there.

Watching the devastation brought on by the flooding from Hurricane Harvey and checking Facebook and email constantly to see if my family and friends were safe (they are), or if my old neighborhoods survived intact (some yes, some no), those cannot compare to the feelings of living through it. But watching from 1800 miles away and feeling helpless, I wanted to do something. The night the rains started, it occurred to me we could do a version of “When the Levee Breaks,” and use it to try to raise money. I had no idea how bad things would get, and how much relief would be needed.

I wrote to our cellist, Jody (originally from Dallas), and told her I wanted to try to do something to help out in Houston. Without even asking what it was, she wrote back, “I’m in.”

Yesterday we were able to get into the studio. And today, here we are.

The 1971 Led Zeppelin cover version is certainly the most well-known version of “When the Levee Breaks,” but the song is not original to them. I decided to go back to the original version, which was a Delta Blues song written and recorded in 1929 by Memphis Minnie and her then-husband Kansas Joe McCoy. The song was about the 1927 Mississippi River flood — still the worst river flood in U.S. history. If I wanted — in some small, small way– to express solidarity with the people in Texas dealing with this nightmare, I thought a song that’s 90 years old, commemorating a similar event, had a lot of resonance. Ain’t nobody alone, even if it feels that way.

But I can’t play Delta Blues guitar, so I re-worked the song, moving it from a major to minor key, and slowing it way down.

When I lived in the Midtown neighborhood in Houston, I rescued a stray cat that showed up on my porch one day, starving. His ear was docked, meaning he’d been caught, neutered, and released back into the neighborhood. His other ear was cut, like he’d been in a fight. My wife named him Thomas. 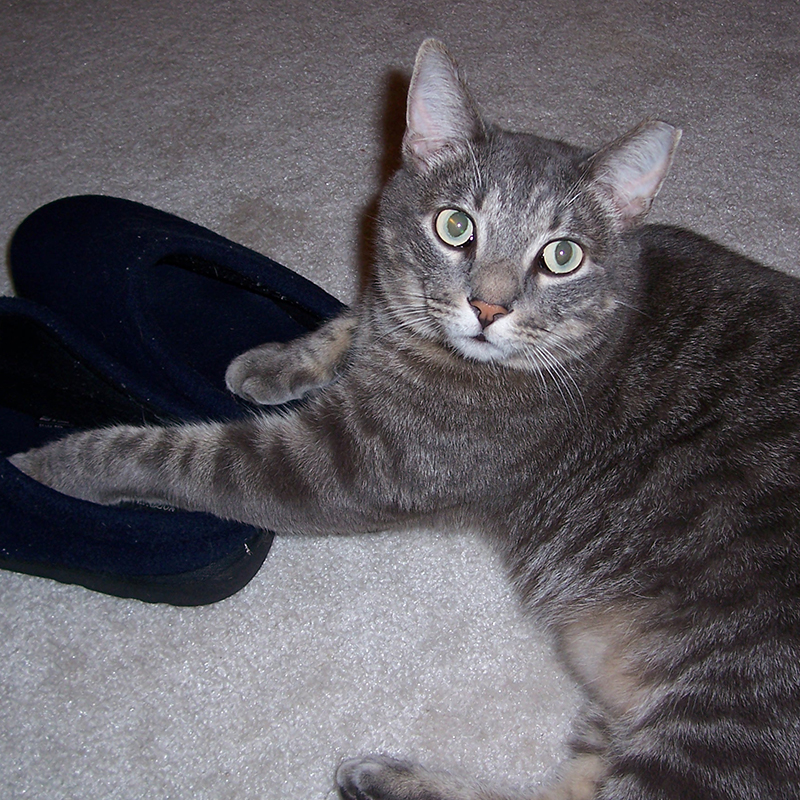 That was almost 14 years to the day before the rains from Harvey started. That neighborhood flooded. This other cat, which has now gone viral thanks to an indelible picture by an LA Times photographer during Harvey, could have been Thomas:

A cat swims for dry ground after an apartment was inundated with water following Hurricane Harvey. pic.twitter.com/kVj0B3Waow

We lost Thomas earlier this year. He showed up skinny and starving, but made the move across the country with us and he lived out his life for another nearly 13 years, fat and happy, with friends all around our neighborhood in LA. He was the best cat, and so half the money that we raise from this single will go to support the Houston Humane Society, which is working like crazy right now to help animals like Thomas all over Houston.

The other half of the money we raise will go to the Greater Houston Community Foundation Hurricane Harvey Relief Fund. This fund was set up by Houston Mayor Sylvester Turner, and so donations are going a local organization that will hopefully be able to provide meaningful, dedicated assistance to the people of Houston long after national and international groups have been called away to deal with whatever the next disaster might be. Probably Hurricane Irma, churning its way across the Caribbean toward Florida as I write this.

The band is not recouping recording or publicity costs. Everything Bandcamp pays us for this song from the people who purchase it will go directly to these two groups. I don’t know if we will make a difference, but with your help we can.

If you live in Texas and are suffering from these floods and dig the track, take it. Download it for free. If you want to help those people, and the animals of Houston with them, then please make a donation with your download, and spread the word. This only works if people share it.